Improve your in-house development team's skillset by partnering with our experienced Ruby on Rails developers.

Scale your team and expand your software development capabilities with a reliable tech partner by your side.

Our talent pool has developers from junior to senior level. We continually replenish our talent pool with experienced developers, but if you need specialists in a particular area, we can find and hire the best talents for your project.

Most of our developers have at least 5 years of experience in the IT industry. Our engineers adhere to continuous integration, code review practices, TDD, and the Scrum guide. They also know how to communicate productively with English-speaking teams.

To find the best match for our clients, we compare a candidate's qualifications to the job description and assess their logical and mathematical skills, as well as soft skills. By rigorously screening potential developers, we save time by only interviewing those who have demonstrated excellence in each of these areas. 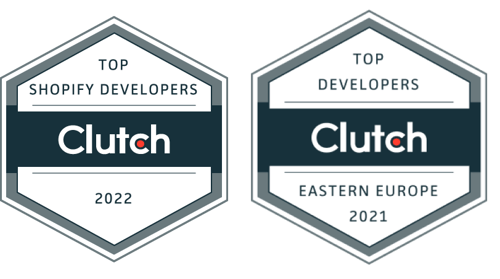 SOME OF OUR RUBY ON RAILS EXPERTS.

With our talent pool, you can easily find the right candidate with the perfect set of skills ready to work on your project right now. Just send us a request to get developers' CVs. 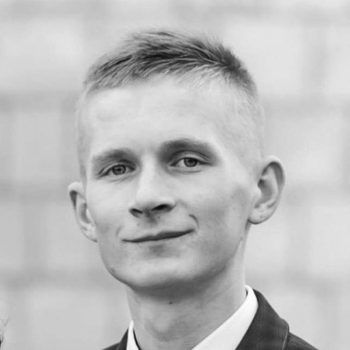 Senior Ruby on Rails Developer
On his first job, Misha helped to rebuild old systems from scratch. Despite everyone’s best efforts and preliminary research, it was common for the new system to be inferior to the old. He found that his superpower was being able to revive legacy systems instead of having to rebuild them from scratch. Capable of generating ideas and implementing solutions.
Ruby on Rails, PostgreSQL, MySQL, RSpec, Shopify, TDD, JS, React.js, HTML, SCSS, Scrum, +More
Hire 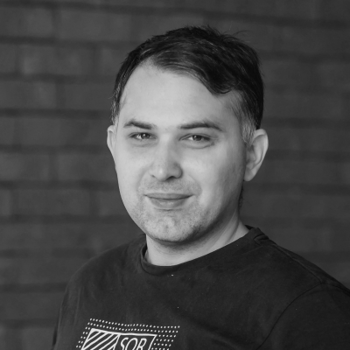 Senior Ruby on Rails Developer
Slava has worked on multiple projects for businesses in the US and EU and knows how to use the newest software efficiently to get the best results for customers. He is especially good with data storage, e-commerce mobile platforms, and making things run smoothly across devices. He can quickly figure out what is causing a problem and propose multiple solutions.
Ruby on Rails, PostgreSQL, Rspec, Sidekiq, Capybara, Shopify, Express.js, GraphQL, Redis, HTML, +More
Hire 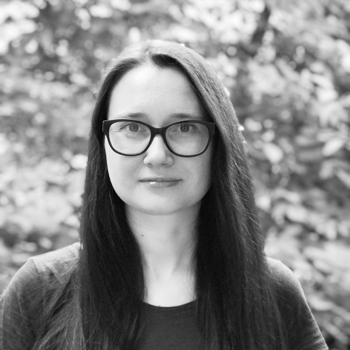 Middle Ruby on Rails Developer
As a ROR developer with 5+ years of experience, she knows how to manage all aspects of the development process effectively. She has solved complex business problems in the eCommerce industry efficiently and is always attentive to detail. Khris learned that working closely with users affects their experience and well-being deeply.
Ruby on Rails, PostgreSQL, Rspec, Sidekiq, Capybara, Shopify, Express.js, GraphQL, Redis, HTML, +More
Hire

Contact us to receive CVs of available Ruby on Rails developers to extend your team and accelerate the engineering process. 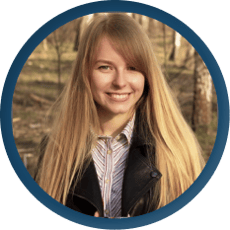 CORE TECHNOLOGIES WE WORK WITH.

We work with various different technologies and strive to pick the right tool for the job.

Looking for Ruby on Rails engineer with a specific skill set to fill talent gaps?

Tell us your project requirements, and we will send you lists of available developers' CVs. 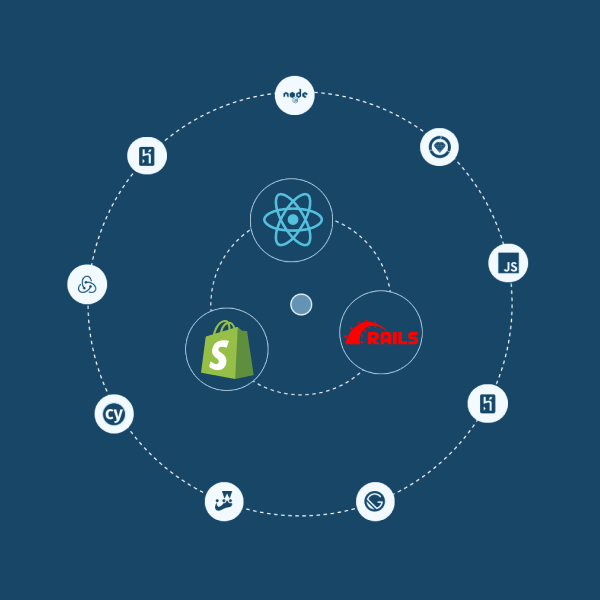 Considering all the project specific details (tech stack, team size, duration, etc) to see if our developers are a good match for you.

Checking our talent pool & current projects to see who might be available, sending most qualified candidates' CVs for your evaluation.

Conducting tech interviews to test candidates' skills through a combination of tech questions and practical tasks.

Need Ruby on Rails developers? Fill out the form below.

The more information you can give us about your engineering needs, the quicker we can connect you with the right candidates. This data should include the technology stack you're using, how large of a team you need, and how long you'll need them.

Our expert contacts you shortly after analysing your requirements.

After getting your CV request, we shortlist developers experienced in your industry, tools, and technologies.

We set up a technical interview to make sure the team is qualified.

After signing a contract, our development team will be ready to begin your project immediately.